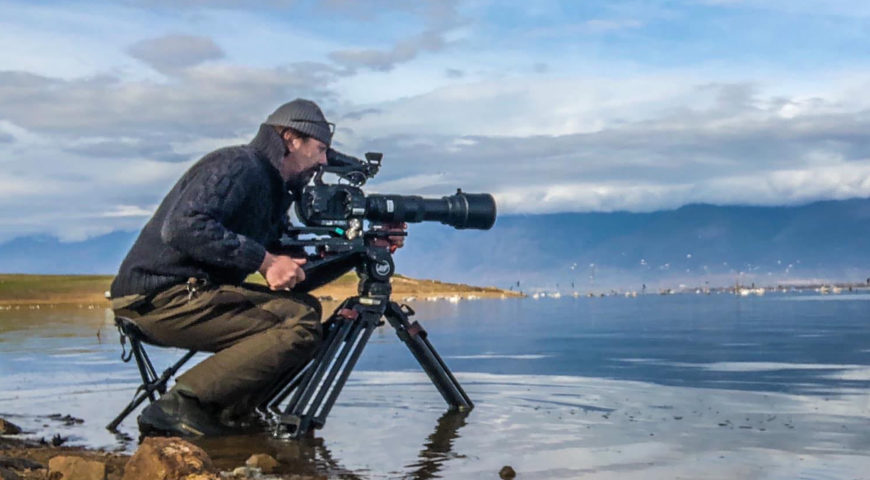 I have worked as a freelance photographer and photojournalist since 1998 after completing the Postgraduate Diploma in Photojournalism at the London College of Printing.

Formerly a contributing photographer to Gamma Presse Agency in Paris as well as The Cover Story picture agency in Amsterdam. My editorial work has appeared in many magazines around the world including Royal Geographical Magazine, GEO Magazine, London Metro, Daily Mail, BBC, The Free Press, Journal Du Dimanche, Le Point, and Marianne.

My latest project has seen me shooting a wildlife documentary in Greece for an Off The Fence production for the National Geographic channel.

I am of Greek/Russian parentage and now divide my time between the UK and Greece shooting stories and features both commissioned and self-assigned, as well as leading photography workshops teaching Landscape & Wildlife photography.